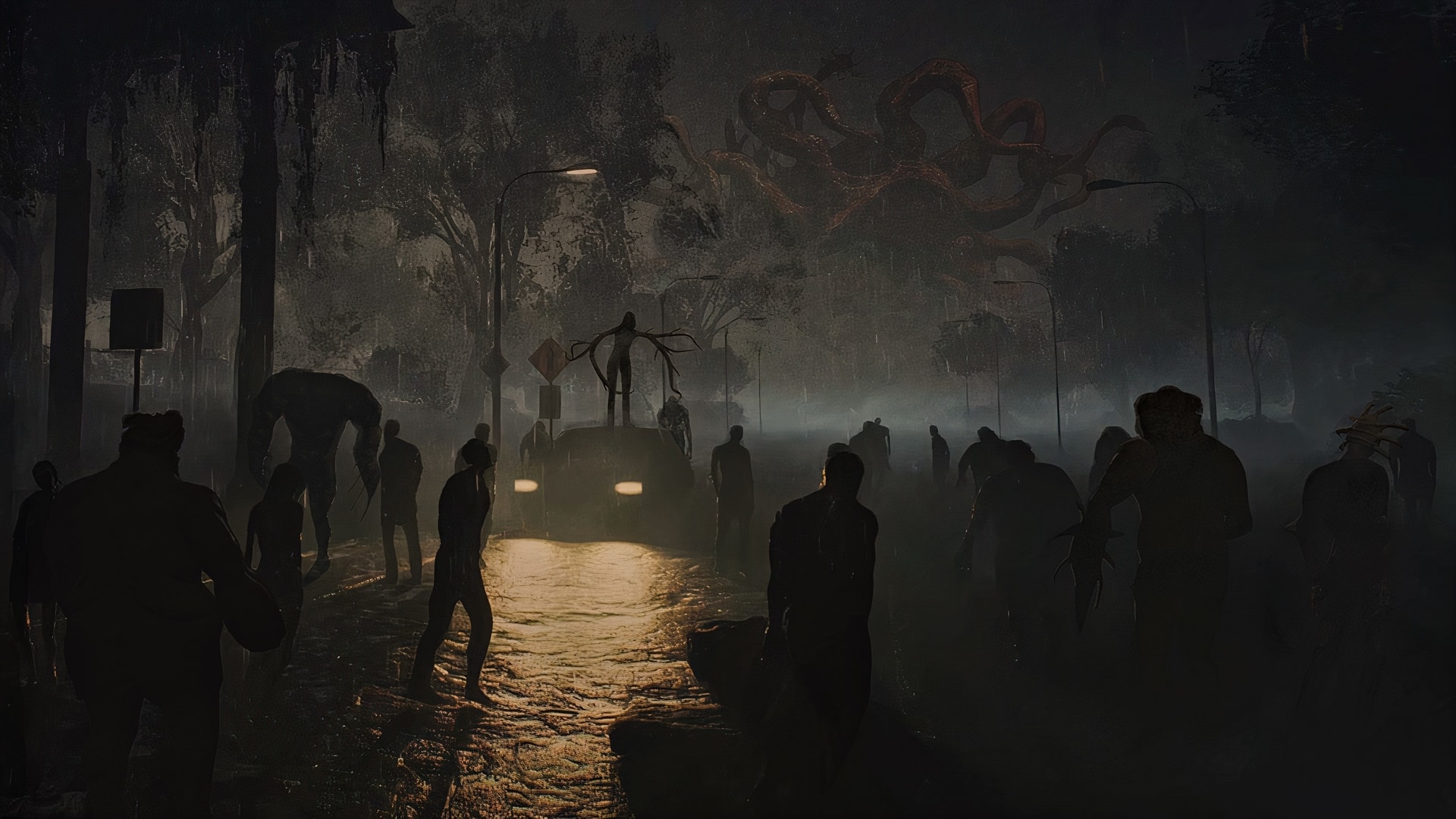 What's on your mind?

I play df2 on a low-end Pc and when leaving an area sometimes ill get black screen, does anyone have any tip on how to stop that???

Hey, some of us have been adding tons of stuff to the wiki lately :P So make sure to check over some things that you previously thought was inaccurate/outdated :D Such as the Tips and Tricks and Character Builds section. Will continue to add as much as possible to the wiki! Oh also done a massive reword of the Bestiary Page!

Well, it's been a while since the release of DF2 ... however so far, there is no major patch release from game developer. Did they still working on this game? because everything has become too boring, and repetitive, I felt like DF1 are much fun to play than DS2, well, perhaps because DF2 have no dynamic weather, raining all day long ... and the sun was dead.

I already stop playing the game since new year and when I came back today ... nothing has change much.

well, I guess I'll be back playing the game when they add something new or interesting feature but for now, I'll play DF1 or other game.

anyway, does any of you still alive playing DF2 since the release until now?

Ye i have a bit of a glitch when i join a server in game[i always stay in the police department if i need to log off], there some zombie snakes when i spawn [from bosses,when you kill them they spawn some kind of snakes]. I didnt got enough room to kill them so i got hit and was bleeding, killed the snakes and healed my self. But when i join difrent server, it does again. Please help i dont want to play like this, i like DF2, i will ask my friends to play too. Help me please?

And i forgot to ask what are mostly found weaponry in Dallbow?
Melee Weapons (if you vote this, comment below what melee weapon)
Pistols
Shotguns
Rifles
SMG

do i have to be an admin to edit ?

Here we all, almost two weeks after the release of Dead Frontier 2, early access! How is everyone feeling about it?

What's your take on Dead Frontier 2?
The cooliest?
The lamiest?

How do you guy's think Dead Frontier 2 will turn out?